Showing posts with the label disney
Show all 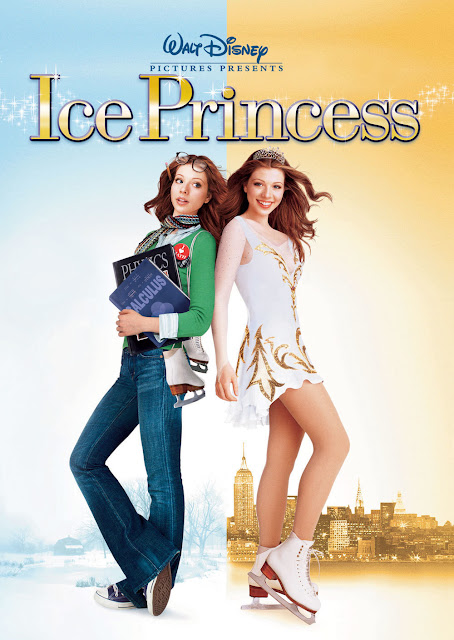 Movie poster Ice Princess (2015). Nerdy Casey Carlyle has no dream of her own, but her mother has one. She wants Casey to get into Harvard and become a female scientist, breaking gender norm and proving to other people that girls are not all make up and flirting with boys. But then Casey gets an opportunity to train with Gen, a figure skating athlete who spends her whole life also trying to realize her mother's dream. Both girls are so different, but unexpectedly, they are also a lot more similar than they thought they were.  While Casey falls in love with figure skating and deals with her unsupportive mother, Gen is trying to stand up for herself and making a life of her own--one that doesn't include figure skating. Ice Princess  is a story of how dreams can both connect and break people's relationships. It is a heartfelt movie that tells us the story of friendship, perseverance, and the complicated bond of mother and daughter. I love how relatable the characters are.  Bot
1 comment
Curious? See the rest. »
More posts