Showing posts with the label komiyama sara
Show all

NGT48 Ramen Club is waiting for two additional members to show up! 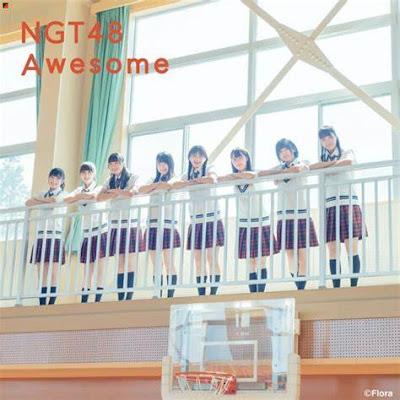 On January 7th, 2022, NGT48 official YouTube channel uploaded a snippet of announcement , telling that two new members will be joining its exclusive Ramen Club . Unfortunately, the identities of the two additional members have not been revealed. The video states that fans will need to wait until January 13 to find out who the mysterious members are. NGT48 Ramen Club is a special unit created for " Ramen Wonderland " song, which is the coupling song from NGT48's 6th single released on June 2021, " Awesome ". This unit has their own TV Show broadcasting on TeNY. The TV show is called "Aa! NGT Ramen Club". Currently, 2nd Generation of NGT48 Ramen Club consists of 4 members: Komiyami Sara, Mashimo Kaho, Otsuka Nanami, and Tominaga Yu. Amongst them, Komiyama Sara is the only member who has graduated from NGT48 2nd Generation. She announced her graduation on September 29, 2021 and officially graduated on December 27, 2021.
Post a Comment
Curious? See the rest. »
More posts